According to Opta statistics, 31% of Messi's goals in the Argentine national team came from set kicks, which is much higher than his 19.3% in Barcelona. 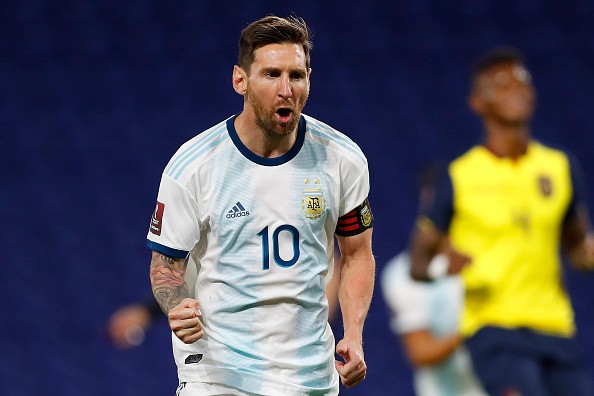 In Argentina's victory over Ecuador in the South American preliminaries, Messi scored the only goal in the game through a penalty kick.