Recently, SIPG defender Wang Shenchao talked about his stoppage error in the China Cup on the "Talk to Thunder" program. He said he had a high fever before the game. 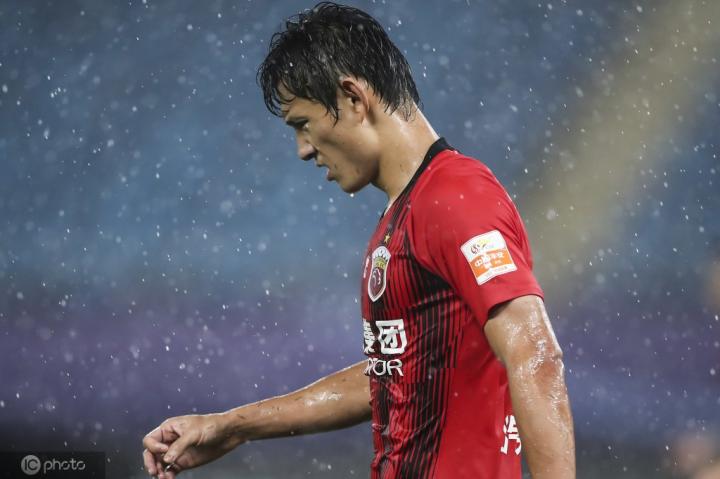 In the first game of the 2018 China Cup, the Chinese team played against Wales. In the end, Wales beat the Chinese team 6-0. During the game, Wang Shenchao made three stoppage errors. After the game, he was criticized by the fans. In this regard, he said that he had a fever before the game, and his body temperature was suppressed by anti-fever medicine. After Lippi and the national team doctor asked about whether to play, Wang Shenchao's answer was: "Yes."

Wang Shenchao also said, “I used to insist on playing in Chongming as long as my foot was not broken. At that time, I felt that my body was okay and I could try it. But after I got on the court, I obviously felt that my body became softer as I ran. At that time, I couldn’t use my strength. Looking back at those stops, I didn’t actually need to stop the ball. My feet no longer have the strength to control the ball. I am already weak."

Regarding the fans’ accusations, Wang Shenchao replied: "I have always been not afraid of encountering problems, because if there is a problem, I will face it and how I want to solve it. I will not go to explain any point of this problem. There will be problems. Solve the problem."